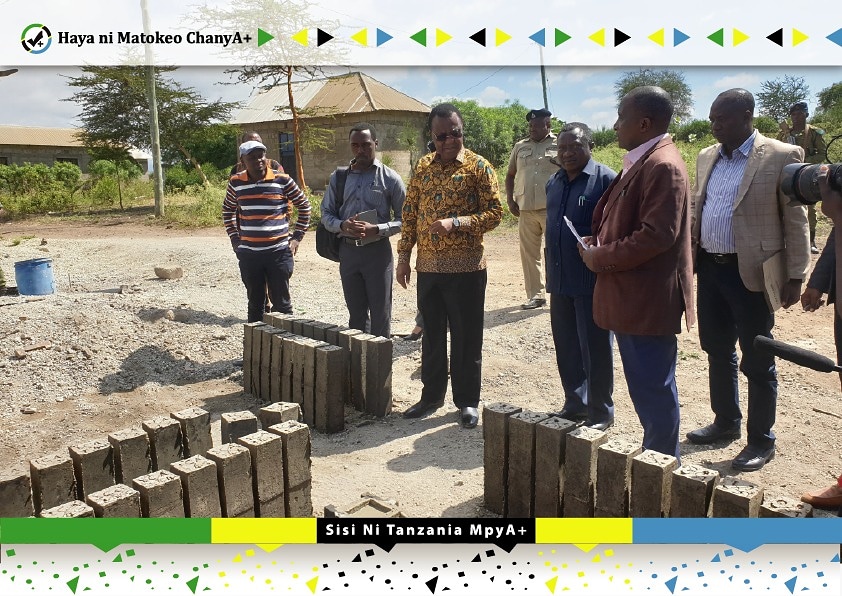 In Mtwara Region, Ardhi Institute Morogoro in the meantime has surveyed 1,084 plots in Nanyumbu Council, while 4,699 plots are in Morogoro Municipality.

It is the first time for a private or public institutions to conduct such a large survey based on citizen contributions. The Institute's Principal, Mr. Huruma Lugalla, said that this was just the beginning as the new five-year strategic plan of the Institute from 2021 - 2024 was marked by major improvements that Tanzanians should expect incredible outputs, Mr Lugalla added that all this was possible under the leadership of the Ministry of Lands, Housing and Housing Development

In addition, the Deputy Principal Academic, Research and Consultancy Mr. Charles Saguda, added that the Institute has prepared an ambitious plan to bring positive results in all projects, he said they have started with Arusha Region and now it is the turn of Dar es Salaam and later the workforce will move to Morogoro Region. Mr Saguda said that the main goal is to increase the scope of land taxpayers, where by analysis the land taxpayer's database had already increased and the government is increasing revenue.

Ardhi InstitutemMorogoro has undergone major administrative changes after projects weakened in the past, now the various changes and steps taken by some staff seem to bring more productivity and efficiency in performance.